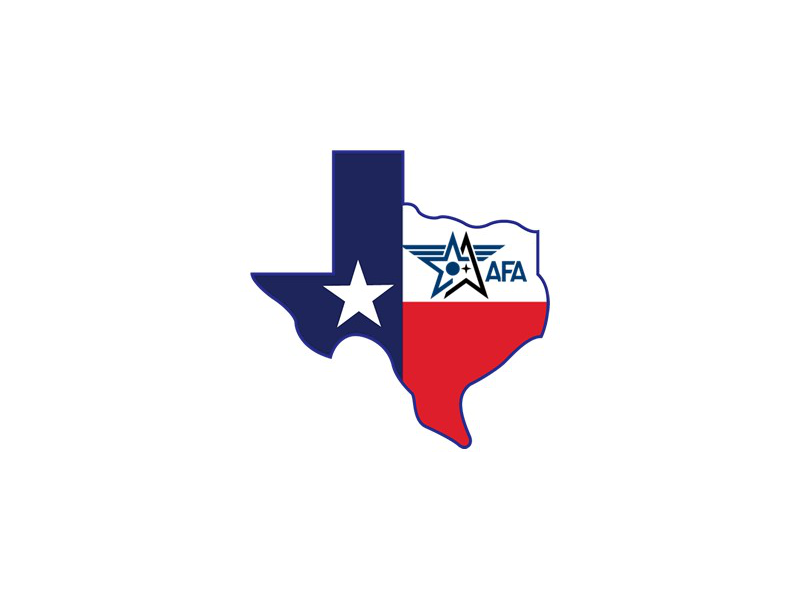 The Air Force Association is an independent, civilian, nonprofit aerospace organization, and is privately operated and financed. Our mission is to advocate and support the men and women of the United States Air Force, to educate the members and the public at large as to what these men and women do, and to advocate and support the military preparedness of the United States in order to maintain the security of this nation and its allies.